Wreck Dive Sites in Bali You Should Visit

Whether you’re always hungry for some decent wreck diving or just want to give it a try, Bali provides no shortage of wreck dives, suitable for all levels. From majestic World War II army transport ships to smaller recreational boats, it’s all waiting for you to discover! 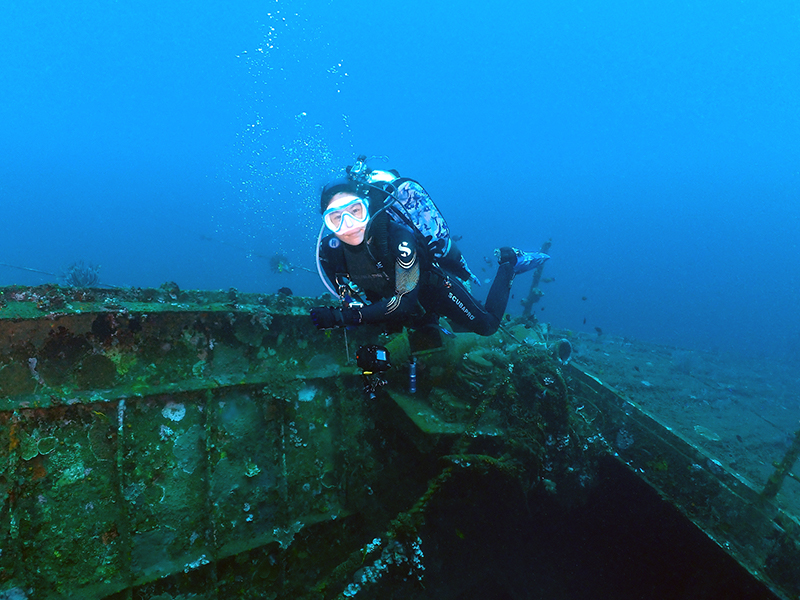 Here are the top picks of Bali wrecks you should visit.

USAT Liberty Wreck is a must-visit for wreck diving enthusiasts!  A World War II Transport Ship, the USAT Liberty was torpedoed by a Japanese submarine in the Lombok Strait on 11th January 1942, where the captain then steered the ship onto the Tulamben beach. The boat remained there until the year 1963 when Mount Agung erupted, spilling out its lava which flowed and pushed the ship back into the depths. The wreck of the impressive 120 meter long vessel is now adorned with vibrant healthy corals with structure holes that provide accessible exploration opportunities. Reef fishes and some large fishes are a common sight here, as well as the seasonal mola-mola.

The name is taken from the Jepun dive site. The submerged recreational speedboat can be found here around 20 meters deep. Large schools of glass fishes reside in the front cabin, which in turn also attract larger fishes. You’ll find an abundant diversity of fishes including moray eels in the darkness, scorpion fish blending in on the boat’s edges and lion fish on the hunt.

The wreck of Boga was purposely sunk in 2011 for wreck diving and has now formed an artificial reef on the Kubu slopes. This wreck has already developed coral growths, attracting a large diversity of fish species claiming the wreck itself, including schools of bat fish, great barracuda, lion fish and much more. The Boga wreck lies between 18 and 40 meters, great for a deep diving specialty course or just for fun, advanced diving.

Ready to explore Bali’s exciting wrecks yet? Give Alpha World Diving a call to arrange dive trips to the best dive sites in and around Bali! 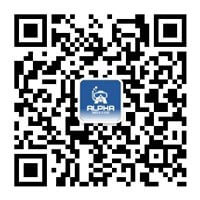 TALK TO US
WHATSAPP US
EMAIL
BOOK
MAP